David is a writer and blogger who enjoys creating literary expressions about everyday life. He is a published poet and currently doing reviews, creative writing, and storytelling. David's interests include narrating point-of-view scenarios, documenting non-fiction, and writing scripts for film and television. 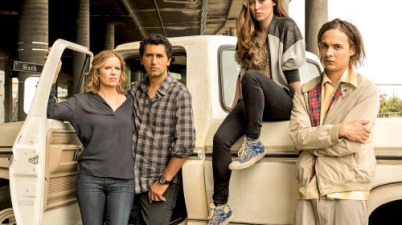 “If it happens then, it will happen quickly.” It starts with horror inside and abandoned church that escalates into a waking nightmare for everyone in Los Angeles, California.  Like an […]

Quiet hour, laying nestled beneath imaginations. Her head resting upon his memories, the faint scent of affection still lingers. Recalling each frame that formed their moments, feeling the sensations that […]

Sentences like shots fired Aimed at those who are different, focused, inspired. Sounds of violence heard Destruction of life by mere words. Hope is drained from their veins, Innocent emotions […]

On September 14, 2015, Kai Greene announced, via his YouTube channel, he is not competing in the 2015 Mr. Olympia. There has been a lot of speculation prior to this […]