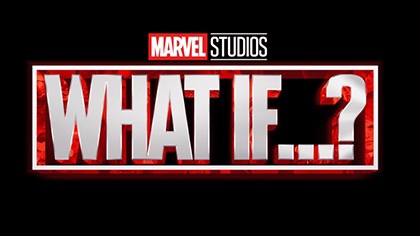 My thoughts on the first three episodes. Episode One: What If – Captain Carter was the First Avenger Peggy Carter becoming a super soldier instead of Steve Rogers was good. […]

Marvel Studios released their second trailer for Avengers Endgame. My understanding is that the footage shown is from the first 30 minutes of the film, which is presumed to have […] 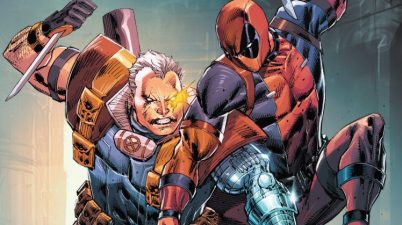 The movie starts with Deadpool (Wade Wilson) in his apartment, flooding the room with gas from his stove, smoking a cigarette, lying on barrels of fuel, igniting the fuel with […]

Despite the fact that our air-conditioner stopped working at home this weekend, we made the most of our weekend.

On Saturday, I watched the film “Doctor Strange”.  It was a long wait since the first trailer preview aired months ago and well worth it.  This movie defines a key […]