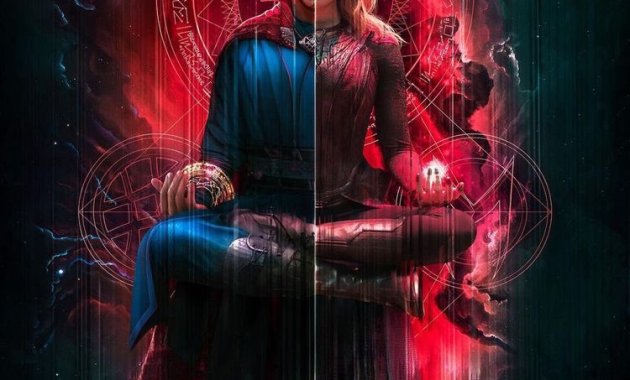 Review: Doctor Strange in the Multiverse of Madness

This weekend, I went to see Doctor Strange in the Multiverse of Madness. The film picks up after the events of “WandaVision,” and we watch the story from the perspective […]

Sony Pictures released the official trailer for Spiderman No Way Home. It revealed several villains besides Doc Oc such as Electro, Sandman, Norman Osbourne/Green Goblin and the Lizard. The movie […] 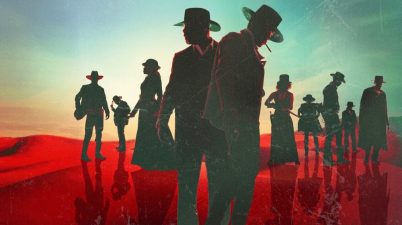 Review: The Harder They Fall

The storyline from IMDB:When outlaw Nat Love discovers that his enemy Rufus Buck is being released from prison, he rounds up his gang to track Rufus down and seek revenge. […]

Review: Shang Chi and The Legend of the Ten Rings

On Saturday, September 25, 2021, I watched Shang Chi and The Legend of the Ten Rings. The story begins with Emperor Xu Wang expanding his Ten Rings organization across centuries. […] 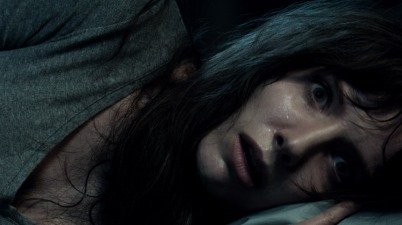 On Friday, September 10, 2021, I watched the film, Malignant, on HBO Max. The film was directed by James Wan and the cast includes Annabelle Wallis, Maddie Hasson, George Young, […]