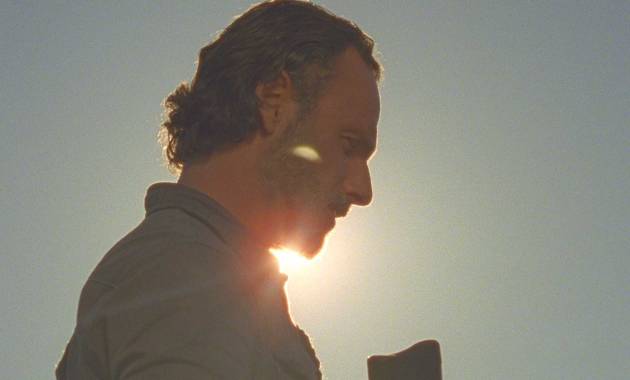 The “All Out War” storyline is finally here. The one-hundredth episode of the series.  The Alexandria, Hilltop, and Kingdom communities work together to fight Negan and the Saviors.  Rick made […] 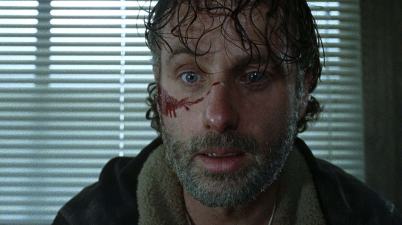 The episode titled “There Will Come a Day When You Won’t Be” was gruesome, brutal, and psychotic.  Jeffrey Dean Morgan played Negan perfectly.  He carried out his indoctrination with Rick […] 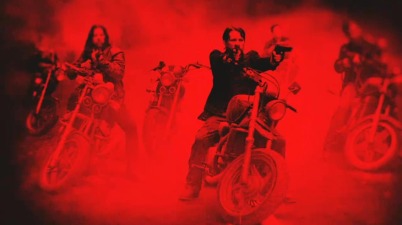 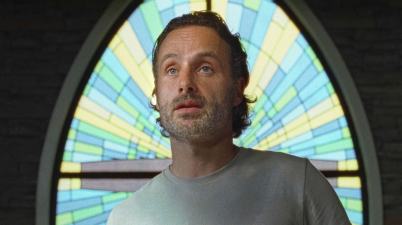 Review: The Walking Dead – Not Tomorrow Yet

Well, the escalation continued in The Walking Dead episode twelve titled, “Not Tomorrow Yet” as Rick makes good on his promise to the people of Hilltop by going out to kill […] 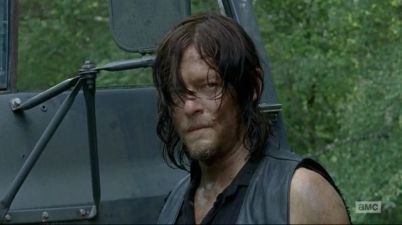 Review: The Walking Dead “No Way Out”

By now, many of you watched The Walking Dead, season 6-episode 9 titled “No Way Out.  This is probably one of the best episodes, in my opinion.  The story opened […]