“You have to cherish things in a different way when you know the clock is ticking, you are under pressure.” Chadwick Boseman

The Hargreeves have returned. Netflix released season 2 of “The Umbrella Academy.” The story picks up from last season’s finale, where the kids escape the apocalypse thanks to Five teleporting […]

Review: In the Shadow of the Moon

There are many questions at the start of this movie — a twist on a serial killer, played by Cleopatra Coleman, who shows up in 1988 dies and returns nine […] 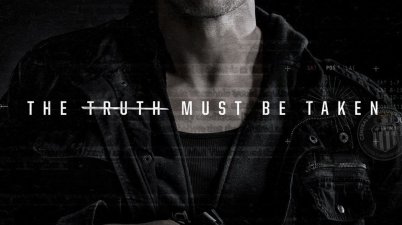 Frank Castle returns as “The Punisher” in the latest Netflix | Marvel television show.  Season one picks up several months after Castle’s appearance in Daredevil season two when we see him eliminating various […]

This is my brief review of Marvel | Netflix “The Defenders” series that aired on August 18, 2018. The connection to “The Hand” was seamlessly done. Each hero’s world found […]