Earlier this week, Wrestling Inc. reported that the Vince McMahon and the WWE issued a mandate that the “talent” cannot “engage with outside third parties.” My understanding is that the […]

I don’t like flying, not due to fear of heights but due to all of the travel related headaches I go through from airport check-in to crowded planes.  United Airlines […]

Every night and every day we see some candy behind the glass display. Predetermined goodies for consumption; those cream-filled morsels upfront to tantalize our presumptions. Vanilla treats beneath the lights; devoid […]

As of this post, fourteen people are dead from the shooting at the Inland Regional Center, a center for people with developmental disabilities in San Bernardino, California.  Three suspects used long […] 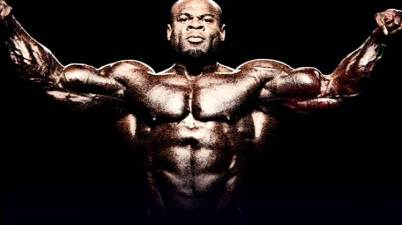 On September 14, 2015, Kai Greene announced, via his YouTube channel, he is not competing in the 2015 Mr. Olympia. There has been a lot of speculation prior to this […]