Thoughts: Film – Ghost in the Shell 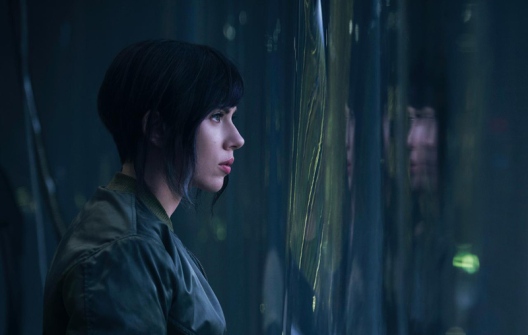 April 3, 2017 –
We went to see “Ghost in the Shell”, despite the “whitewashing” controversy surrounding the casting of the film.  I was feeling a bit nostalgic due to the pop-culture anime from the late 1990s.  Maybe I should have ignored that feeling.

I thought the special effects and cinematography were good. It reminded me of “Blade Runner”.  The action sequences were decent. I especially liked the fight scenes as they incorporated some trippy movements (such as the bar fight scene when The Major had to fight her way out of the back room and the scene with the Geisha robots).

The story was not engaging.  The pacing was choppy and some of the scenes felt disconnected.  I could not establish an emotional connection with any of the characters.  The story’s antagonist was very one-dimensional, in my opinion.  It was difficult to understand the roles of some characters.  The story-line just fell flat.

The film was “Okay” at best and not something I would recommend.